Be it a friend or colleague, we all have blocked someone close or special on Instagram. But after blocking them, sometimes we immediately regret the decision!

Maybe you want to patch up with your friend. Or, perhaps, you’ve mistakenly hit the block button. Whatever the reason is, you should always know how to unblock someone on Instagram.

So, what are we waiting for? Let’s dig in.

What Happens When You Unblock Someone?

When you unblock someone on Instagram, they’ll have open access to your profile (If you have a public account). They can search your profile and view all your bio, posts, and public details. Here are some more things an unblocked user can do on Instagram:

The only sad part is when you block someone, Instagram removes that user from your following and followers list without notifying you. So, unblocking their account means you have to send them a follow request to connect again.

So, if the person had no idea that you’ve blocked them, unblocking and later following them will surely send a notification, which can cause a little embarrassment for you!

If you’ve changed your mind and want to unblock your friend, colleague, or maybe office boss on Insta, simply follow the steps below.

For Both Android and iPhone Users

Step 1. Open the Instagram app on your Android or iPhone device.

Step 4. This will take you to their profile. On their profile, find the blue “Unblock” button. Tap on the button. 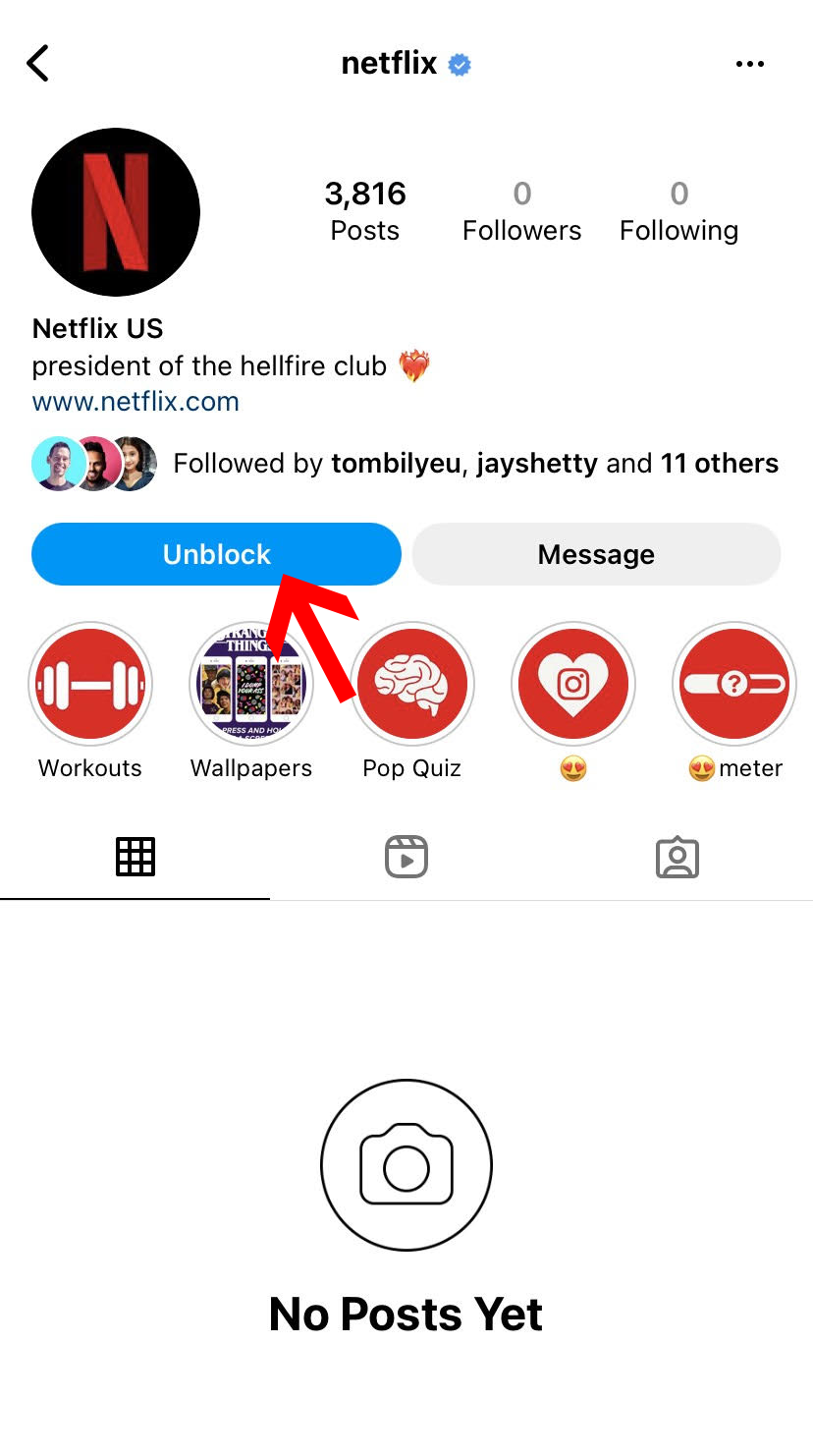 That’s it! Following these steps will remove that person from your block list. After unblocking the person, you can follow them again. If it’s a private account, send them a follow request and wait for them to accept your request.

If you want to unblock a friend from your computer or laptop using a browser, here’s what you need to do:

Step 6. Now, click on Unblock and confirm to unblock that person.

After completing all the steps, you can start following your unblocker user once again.

If you don’t see the blocked user’s account in the search tool, here’s another way you can try to unblock them.

Step 1. Open the Instagram app on your mobile device and head to your profile.

Step 2. Tap on the horizontal lines icon located in the top right corner of the screen. 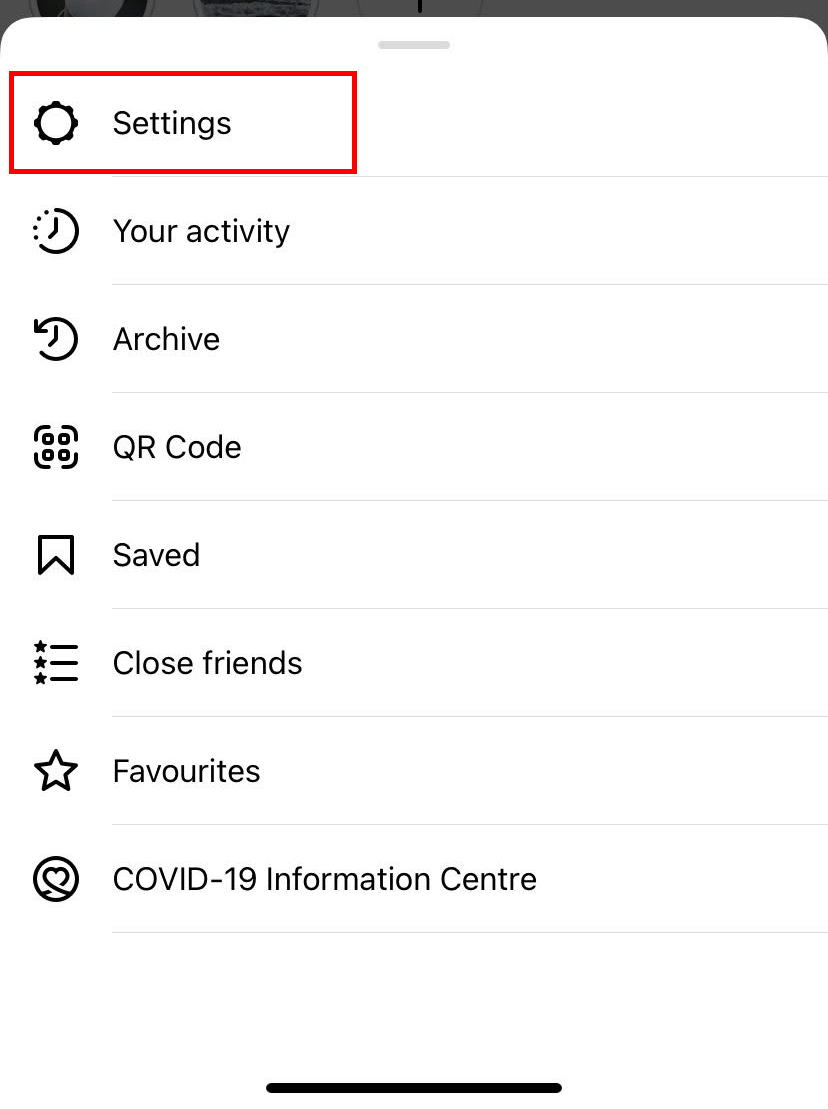 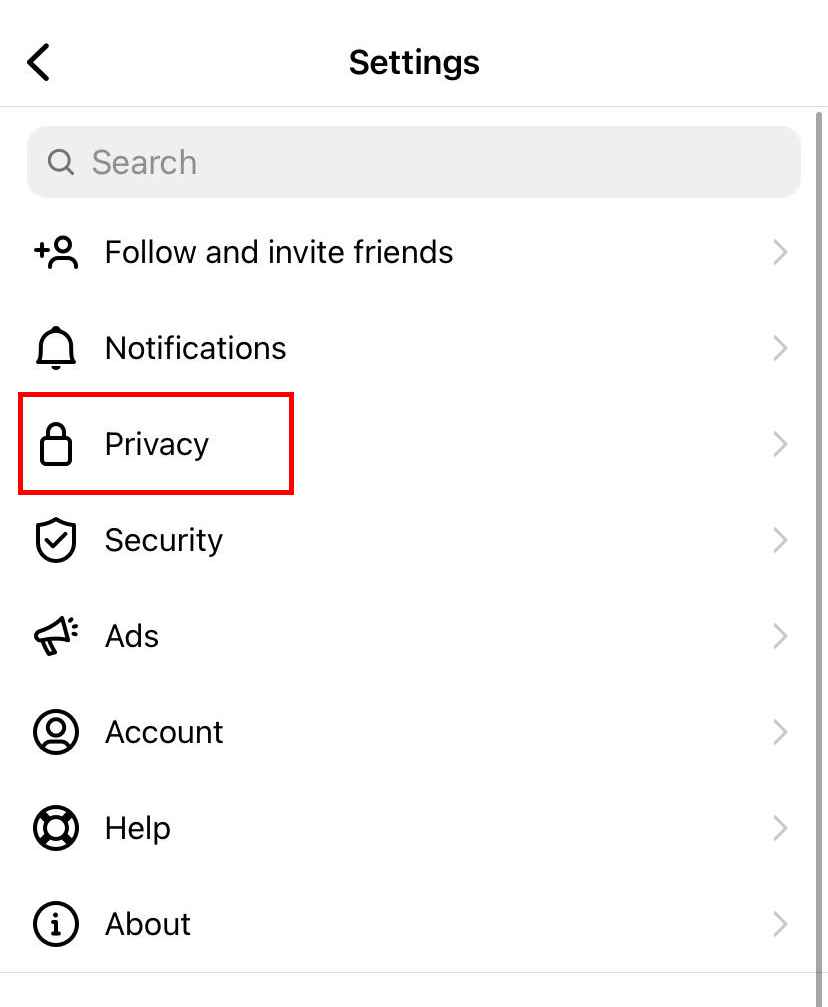 Step 5. Next, from the connections list, choose the Blocked accounts option. 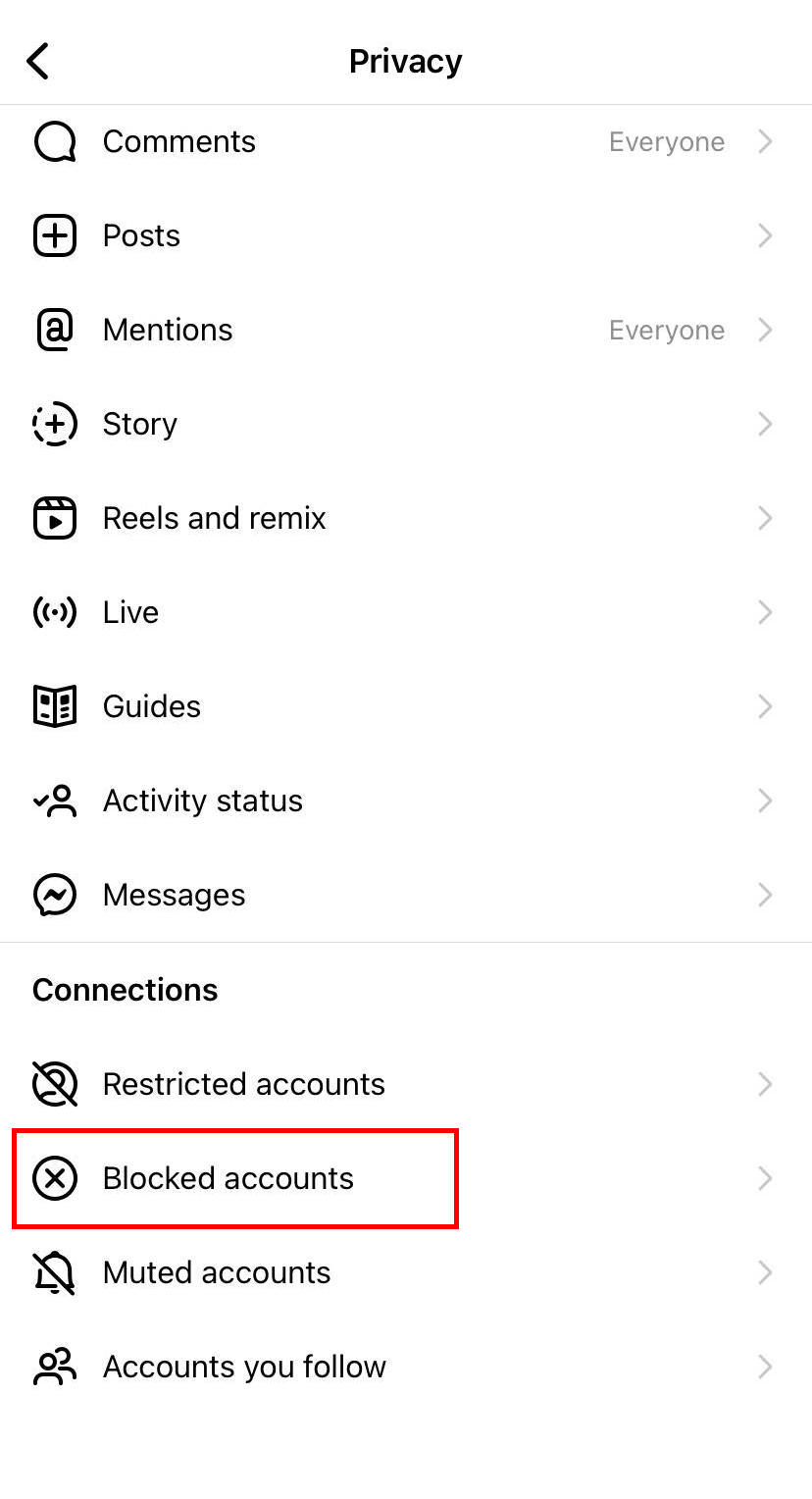 Step 6. Find the user you want to unblock from the list and tap Unblock.

Now, confirm your choice. And Viola! The person will now be removed from your blocked list.

Here you need to remember that you can’t unblock someone on the Instagram website using the Settings option. So, while trying these steps, make sure to use the mobile app only.

Even after following the steps mentioned earlier, if you can’t unblock someone’s profile on Instagram, there are only two possible explanations:

You won’t see their account on your Instagram profile in both situations. If they decide to unblock you again, then their profile will be visible again.

Blocking users on Instagram is a great way to get rid of spam accounts, unwanted people, or a friend you want to avoid. But if you change your mind and decide to unblock them, you can follow all the steps mentioned here to unblock anyone on Instagram.

And before going, we have a question for you! Have you unblocked someone on Instagram before? If yes, what method did you use? Don’t forget to let us know in the comments.