When it comes to online marketing or brand building on social media platforms, Twitter always holds the top position.

Twitter is an emerging social media platform that allows you to engage with your audience through tweets. A tweet is simply a brief message that you can use to share your options, ideas, tips, or any other content.

Twitter is the perfect option to attract an audience, whether you’re a business owner, freelancer, marketer, or someone who wants to gain visibility.

Because Twitter has a strong audience base and provides you with seamless features for marketing and branding.

Pinning is one of those features that helps you to gain more visibility for your most important tweet.

Keep reading this guide until the end to gain detailed insights on how you can quickly pin a tweet on Twitter within a few seconds.

So without much further ado, let’s dive in.

If it happens, then your most important tweet may get less visibility and attention from Twitter users. And that’s where the pin tweet feature comes into existence.

Using the pin tweet feature, you can place your most important tweet at the top of your Twitter profile page to grab the attention of visitors.

No matter how many tweets you publish after pinning, your pinned tweet will always stay at the top of your profile until you remove it.

Why Are Pin Tweets Super Helpful?

Pin tweets are super helpful for gaining more visibility and attention for your most important tweet. Whenever someone visits your profile, the pinned tweet will be the first tweet that visitors will see.

You can use the pin feature for your Twitter marketing purpose or personal branding and it will help you to get more engagement, followers, likes, and retweets.

A pinned tweet is helpful to you in many ways as compared to normal tweets, and here are the key advantages of it:

If you’re using a desktop or computer, then you can use the official website of twitter to pin tweets, and here is how you can do it. 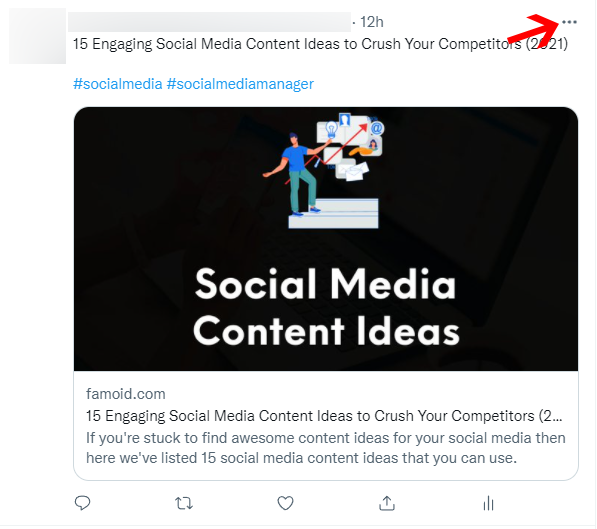 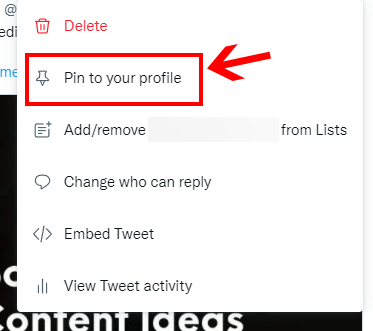 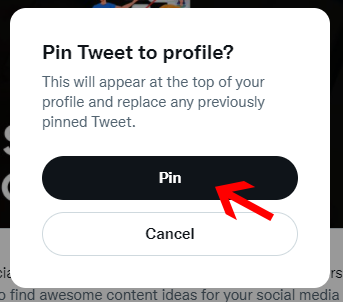 Twitter also allows you to pin a tweet from a mobile device and it is the most convenient way for mobile users.

Whether you’re using Android or iPhone, you can use the Twitter mobile application to pin a tweet within a few seconds. 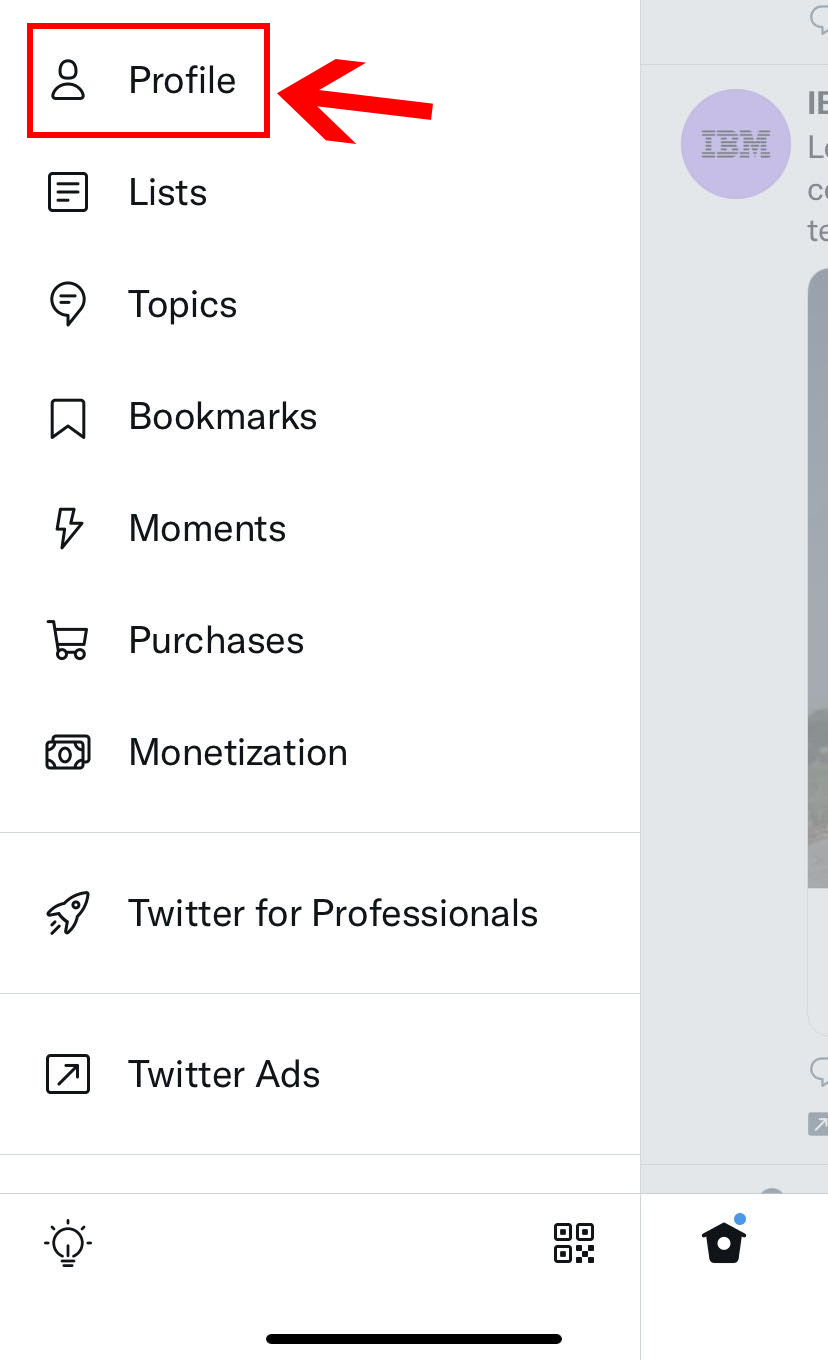 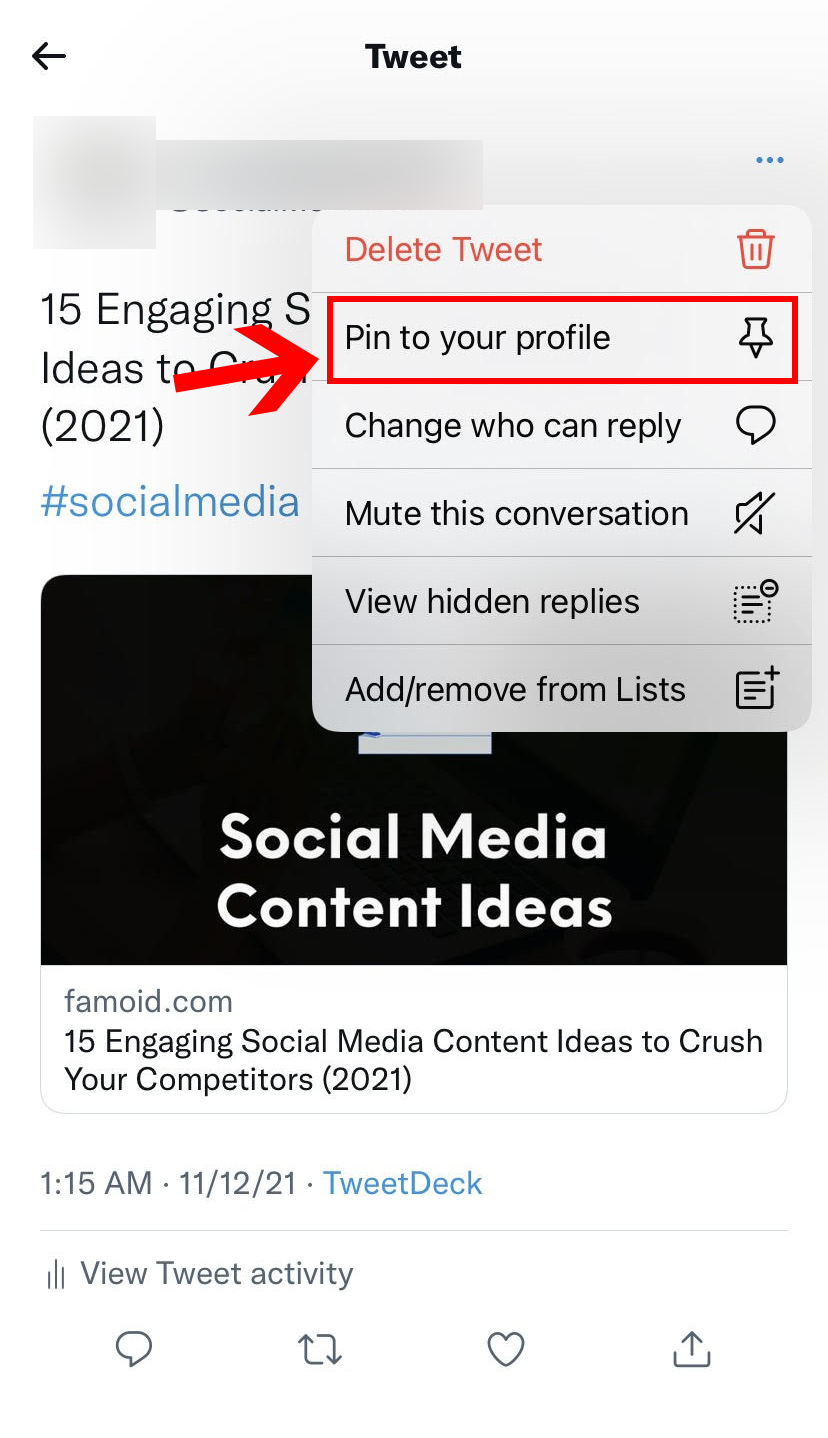 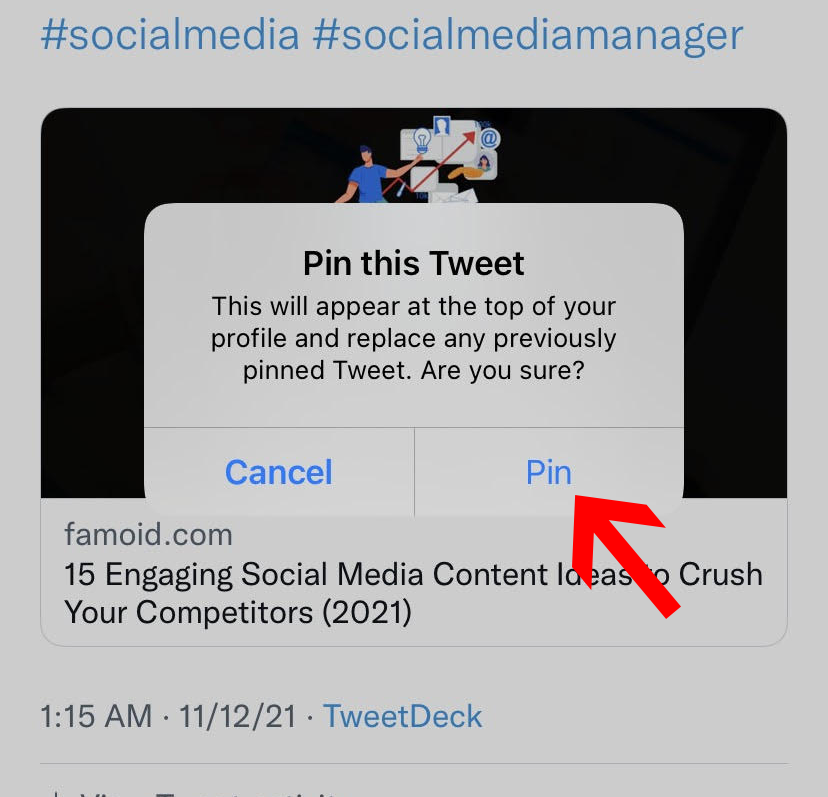 If you’re no more satisfied with your pinned tweet, then no need to worry. Because you can easily remove the pin from the top of your Twitter profile anytime using the unpin feature.

Can You Pin Someone Else’s Tweet That Isn’t Yours?

I hope now you will get a clear idea of how you can pin someone else’s tweet that isn’t yours.

Can You Pin More Than One Tweet at Once?

The pin feature is super helpful for showcasing a tweet that you want your users to see on your profile at first glance. To get the most out of the pinning feature, you should also think about what to pin.

You can only pin one tweet, so use this space effectively to get the most from this feature.

But how you will decide what to pin?

Simply figure out your goal from Twitter, create a tweet around that, publish it and then pin it on top of your profile to gain more visibility and exposure for your selected tweet.