Tumblr is a platform where you can express yourself, learn about others, and connect with new people who share your interests.

It is where your interests link you with your peers. Connect with people having philosophy or fandoms, felines, or fashion.

Although these things might make a good image about Tumblr, it is not the complete truth. Because, in 2018, they announced a blanket ban on adult content.

Moreover, the IOS store had also imposed a temporary removal of Tumblr from the app store after discovering Tumblr’s involvement in sharing child pornography.

These things have put allegations on Tumblr, making it less popular among the youngsters.

If you are also one of those individuals who have lost faith in Tumblr and now want to delete it, this blog will be pretty helpful for you.

Why Should You Delete Tumblr?

There could be different reasons to delete a Tumblr account.

First, it is comfortable to outgrow some of the internet’s most prevalent platforms.

That’s not problematic! Instead, you are developing further as a person.

Or you may have just chosen that Tumblr is not suitable anymore.

In addition, as you grow, you need to create your own opinions, which can be challenging when you are stuck following a specific group.

However, change is not a bad thing, and as you mature, you should allow yourself to be with the process.

Honestly, Tumblr is famous for drama. It’s too easy to offend someone, as everything (including politics) is shifting towards online.

You won’t realize when simple discussions turn into arguments, which further take the form of drama.

Therefore, if you are tired of explaining to people, the only thing to do is leave.

Furthermore, it might just be a point of time. Tumblr, along with other social networks in general, can be very time-consuming.

If you need to concentrate on your studies, work, family, or even other hobbies, it is also OK to leave.

Deleting your Tumblr account will remove any primary and secondary blogs that you have made.

While some social media like WhatsApp allows you to recover your data even after deleting your account. But in Tumblr, if you delete the account, you can’t recover the data.

How to Delete a Tumblr Account From Your Desktop

Here, let’s learn a straightforward way to delete your Tumblr account from your desktop.

Now, scroll down and tap on Delete the account. 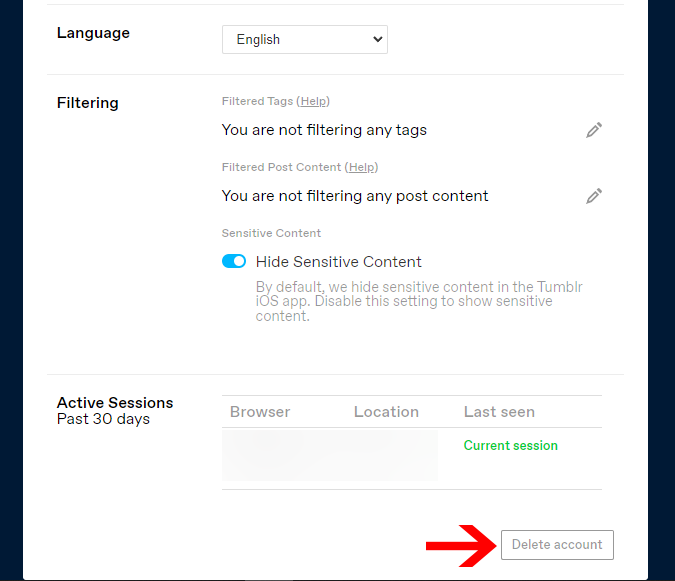 Tumblr will ask you to enter your email and password. Furthermore, click on delete to move further.

Note: Always use a browser to delete your account because this function will not work on the web app.

The process is quite similar to the desktop one. However, it is easy to delete your account through the app.

The app will ask you to type your password to confirm. Enter it in the box and tap on the delete option.

There are a bunch of different social media networks available online.

Though not everyone provides the luxury to deactivate your account temporarily, Tumblr is also not an exception.

If you delete your account on Tumblr, you will lose it forever, and your email or username will be up for reuse.

Therefore, you will not find any option to reactivate or deactivate your account on Tumblr if you move further with the process.

However, you can permanently remove your secondary blogs since you have two blogs: Primary, and Secondary.

If you delete the secondary blogs, your primary blogs and profile will remain the same. This way, you can put a limitation on access to your Tumblr account.

There can potentially be two reasons you can’t delete your Tumblr account.

Let us understand the reasons why you cannot delete your Tumblr account?

Firstly, you might be using a web app to delete your Tumblr account. Unfortunately, this function is not available on the web app.

However, there can also be other issues that you can understand when you actually get them.

I hope now you know how to delete a Tumblr account.

Moreover, we have also answered your frequently asked questions related to Tumblr accounts.

With that said, it’s up to you whether you want to delete your Tumblr account using a desktop or mobile app.

From how long you’ve been using Tumblr? And have you deleted your account yet? 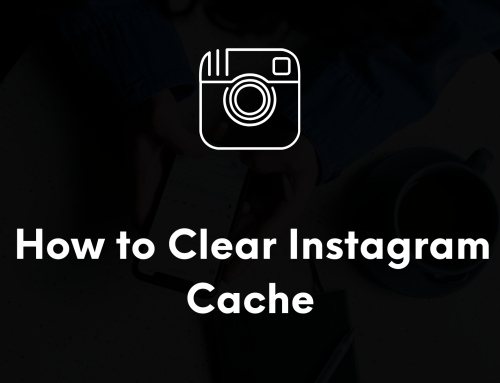 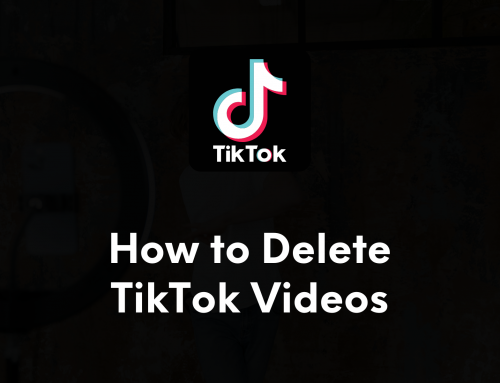 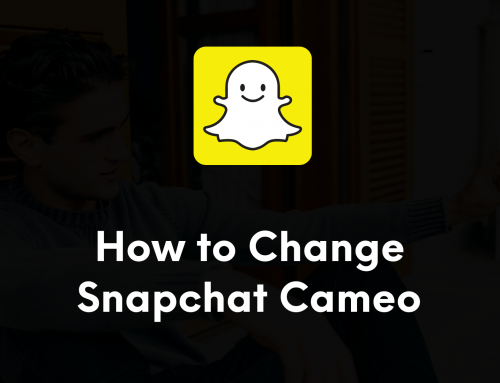 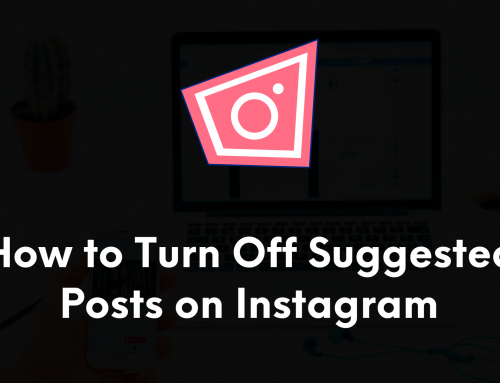 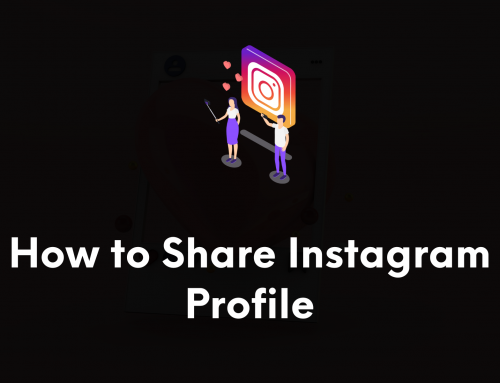